My interest in art and drawing started when I was very young, with inspiration coming from books about dinosaurs. This ultimately led to a career in art that started professionally with a position in an advertising agency at age nineteen. The year was 1975 and at the tail end of the Mad Men era in advertising. Both of my bosses at the time, could easily have been characters from that television series, and to this day I am thankful for the opportunity they gave me to get started. Over the next 44 years I worked as a graphic designer, Art Director, ad agency owner, educational publishing and book designer, product designer, and in recent years, founder and partner of a marketing and design studio.

Annual trips to Europe included England, Scotland, Wales, Germany, and Austria, specifically numerous trips to Munich, Passau, Vienna, and Salzburg. I spent one magical week in Venice wandering throughout the city, trying to get lost. A fascinating trip took me through Czechoslovakia and Prague, just after the country opened up to the world. However, much of my time was spent in southern Bavaria each year, for 12 years. This provided an opportunity to paint 100s of plein air watercolors while on bike excursions into the Bavarian countryside. This activity still remains my most enjoyable and rewarding experience creating art. Most of these small studies have been given away as gifts to family, friends, and several Bavarian farmers, but the few pieces I have left are presented here.

Starting in 2019, semi retirement from the 9 to 5 office grind has allowed me time to dabble in a variety of art endeavors in my home studio. My FAA gallery shows a fairly wide range of art styles and themes, some older and some new.

For the last few years I have been working with singer and musician, Jon Anderson, founding member of the British Progressive Rock band, Yes. I am designing, editing, and illustrating his ongoing memoirs.

Recently, my favorite activity has been creating colorful abstract and psychedelic illustrations as well as creepy Lovecraftian art. These are free flowing studies that I only have a slight idea at the outset how it will look finished. Many of these new abstract pieces that are shown on my page have been sold, given away, or traded for an original piece from another artist. 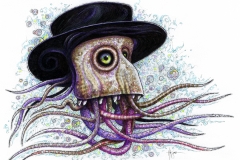 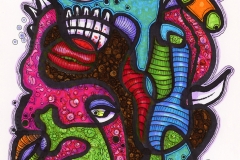 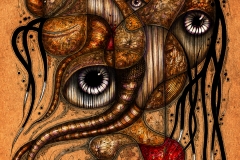 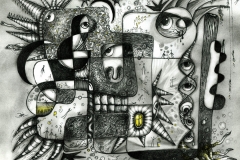 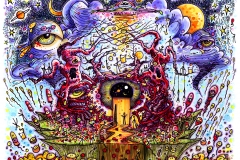 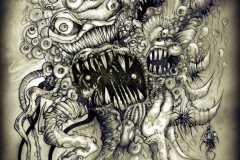 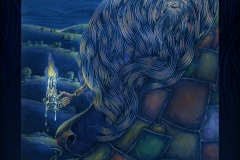 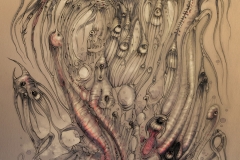 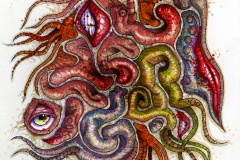 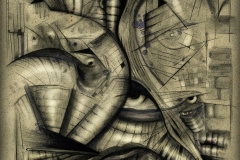 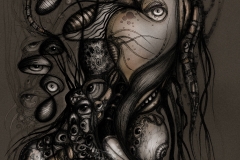 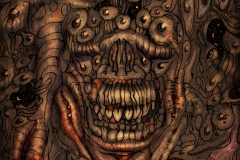 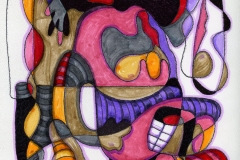 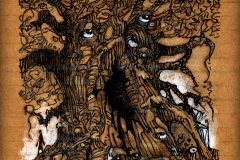 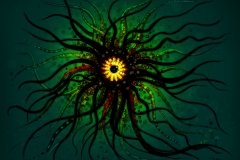 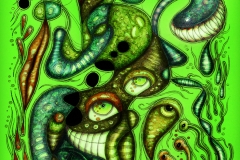 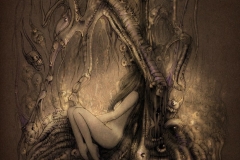